Can anybody become a technical writer? 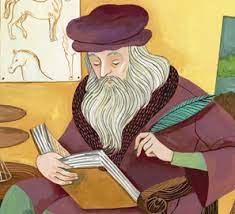 Sorry, no-no. Writing effective engineering and business reports for clients can be challenging for many experts. Anyone who is reasonably literate and knows about the technical matter can string words together in a meaningful way. Transforming dull stuff into a compelling report that informs, persuades or moves to action is a different story.

Technical writing is usually fact-centered, formal and impersonal. However, the key to writing good professional reports is to focus on the final readers. Know your audience and you can then decide your contents and style accordingly. A classic example is Da Vinci, probably the first writer of user manuals for his inventions. As a freelance he had no choice but to send motivational letters to get gigs. Da Vinci does not recite past achievements and employments. No, he focuses on the needs of each client he asks for work.

Finally, you should always end on good terms and as amicably as the topic permits. Some controversy is healthy and gives you visibility, but, in the end, honey catches more flies than vinegar.

Posted by Xosé Manuel Carreira at 2:53 AM No comments:

It is generally acknowledged that a book is sold according to the fame of the person who is supposed to have written it. Often that prestigious one does not have the time or inclination to write it. Thus, it is very common to pay one or more ghostwriters who know how to document themselves and have the craft of writing more or less well to produce these writings for a reasonable amount of money. The invisible writer lacks fame but knows the craft of writing, and, by giving voice to someone who is known by the public, the author enables a commercially or academically acceptable result. 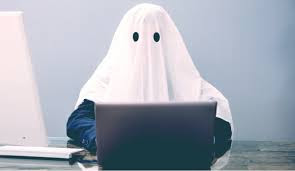 Ever wonder how politicians, musicians, athletes, and other celebrities are able to find time to write a book when they are already so busy working their primary careers? The answer is ghostwriters. Not surprisingly, there are also intellectuals who are simply forced by their publishers to write opinion pieces, make public presentations or give speeches at all kinds of events. In fact, there have been famous writers who established authentic story factories to meet the demand, who did not hesitate to organize other writers as a literary franchise. Alejandro Dumas had up to 63 writers in his story factory, thus producing the trilogy of The Three Musketeers and The Count of Monte Cristo. Nowadays any business or political discourse, any television series or any humorous monologue has behind them a team that does all the grey work. A good ghostwriter will take your ideas and turn them into something that really feels like it expresses your interests and desires.
Posted by Xosé Manuel Carreira at 11:01 AM No comments:

Need a consultant this summer?

The holydays season may present a major challenge for some business as regular staff takes time off. However, it is also an opportunity to make changes, revamp your physical location, launch gratitude and summer campaigns and work on marketing efforts for your busier term. As in previous years, we will be open during the summer period. This means we will guarantee our 24 / 7 / 365 consultancy service. Deskia Consult team wishes you good holydays.
Posted by Xosé Manuel Carreira at 9:49 AM No comments:

Why is so hard to raise construction productivity? 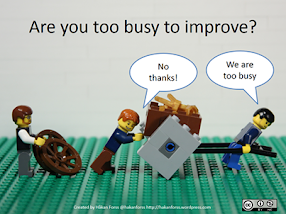 The entire construction industry is due for a revolution. Construction is an old sector, a lot of what happens is happening because that is how it has been done since long time ago. Application of information technologies is expected to disrupt operations, engineering or planning of construction projects.

At Deskia Consult we try to keep good ties with small construction companies. Although we can offer practical advice and proven paths on the digital transformation, they generally just search for freelancers to complete the designing task for small projects. There are obvious reasons why there is little acceptance of more ambitious consulting services within constructors. The whole industry is very traditional in the sense that most of what is learnt is what you do on the job instead of at graduate school. The risks of fatal consequences are very high. Financial and legal implications of failure ar huge. And short-term is what drives most small business after the real estate crisis.

All that being said, the fact that the construction is primitive provide extraordinary chances to cause disruptions.

Posted by Xosé Manuel Carreira at 2:50 PM No comments: 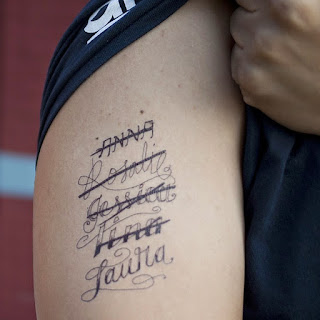 A good idea tend to appear when you are working hard on something else. The most important thing is that you really need to work hard, to be passionate about something in order to cope with the difficulties and to be open to copy and learn from the best. Mind that business creativity is often overrated. We mean, creativity is key for some kind of tech ventures but you will also find lots of successful and sustainable business that do not start with a killer idea but with an efficient implementation that puts clients at the center.
Look around and see what other sucessful businesses are doing to truly satisfy the society and ask yourself if you could adapt it or modify it for your business and your skills set.

At that point, there are a couple of big reasons why you should hire a consultant to do a feasibilty study:

- To get a rapid formal pre-evaluation of the business idea or otherwise to prove that the idea does not sound reasonable saving your money and your time.

- To clean and simplify your main business idea and to generate alternative ideas to compare and pivot.

Need a consultant this Christmas?

We are open on Christmas days. Yes, its a time of year when all those business and technical concerns suddenly reappear and become more acute. We perfectly understand the situation and we are fully available to assist our clients across the whole Christmas period. If we can be of assistance, please do not hesitate to contact us by phone or e-mail. If we do not answer straight away, please leave a message stating what type of matter you wish to discuss and we will give you a call a soon as possible. Deskia Consult team wishes you all Merry Christmas and a successful and sustainable 2017.
Posted by Xosé Manuel Carreira at 7:12 AM 1 comment:

Dreaming of becoming an online entrepreneur in 2017? A well-done digital business model has to answer at least 3 important questions: 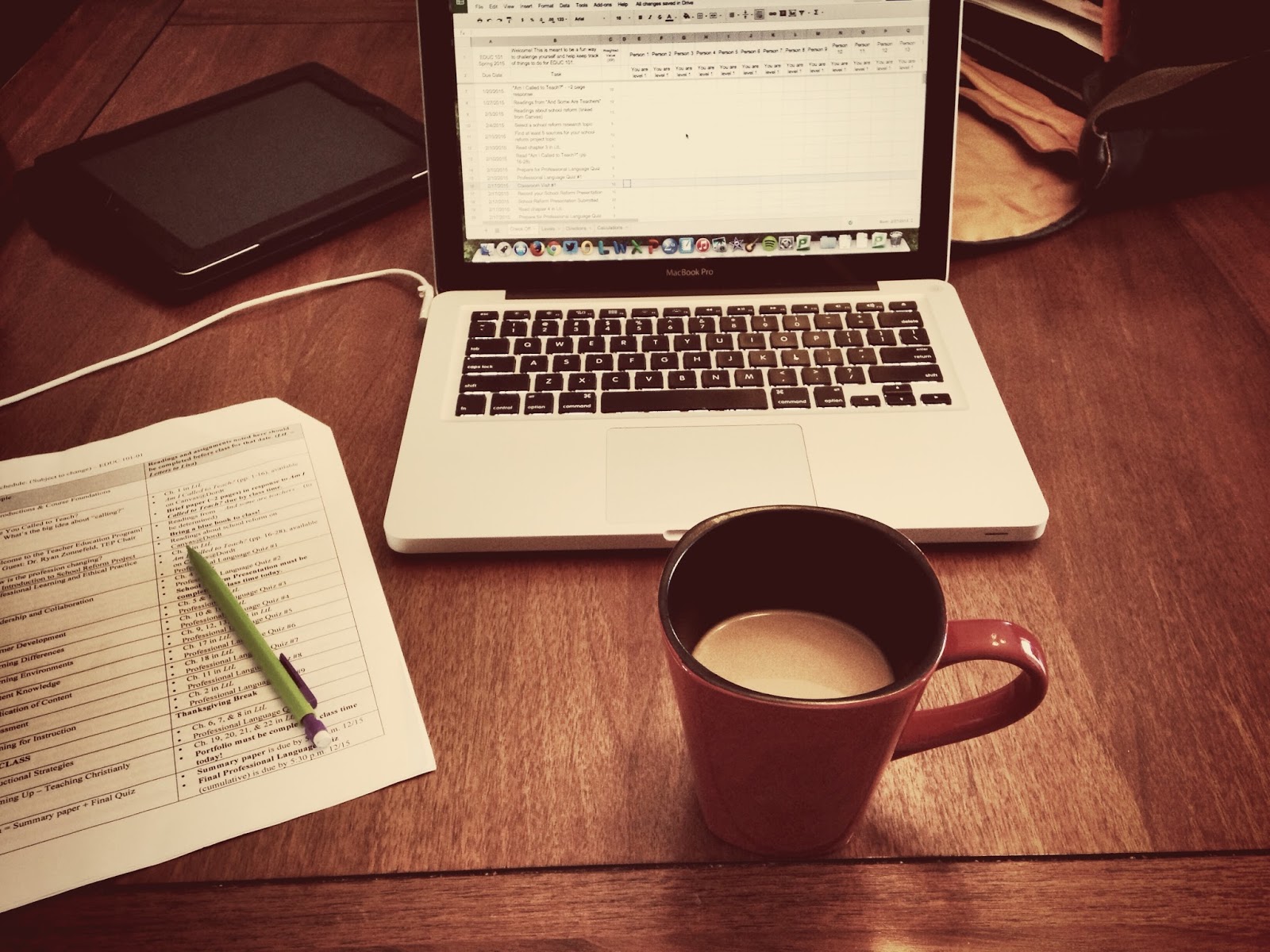 - Vision: what is the value proposition?
- Monetization: how profit will be made?
- Distribution and engagement: how will people find the business?


Here are seven business ideas to inspire you on your path to entrepreneurial success:

No business is perfect, but we really admire the ones that are shaking up the business scene with simple internet tools.

Posted by Xosé Manuel Carreira at 2:57 AM No comments: